Up-to-date with the vaccine debate 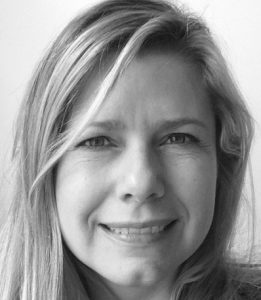 Vaccines are a heavily debated area and a highly polarized subject. Vaccines are increasingly becoming mandatory. The film Vaxxed is being censored. Donald Trump wants to investigate possible links between vaccines and autism. Robert Kennedy Jr and Robert de Niro have launched a provocative call to the press to take a critical look at their reporting on the subject. And we have an industry profiting from vaccines without liability.

This presentation about vaccines is seen from Mette Mitchell’s viewpoint. The purpose of the presentation is not to reach any conclusions as to whether vaccines have a place in our society or not, but hopefully enough to underline why vaccines should not be mandated.

Mette Mitchell (1973) is outspoken against mandatory vaccines. When Mette’s daughter contracted two different types of meningitis in the first year of her life in 2007, it was pushed aside as being ’bad luck’. But as a mother, this reasoning was unacceptable and Mette started her own research into finding better explanations. Her daughter had followed the UK vaccine schedule and vaccines became one of several subjects of interest that finally led Mette to study homeopathy at degree level at the Centre for Homeopathic Education and at Middlesex University.