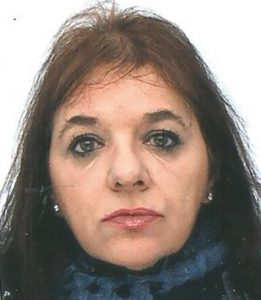 Carine Hutsebaut is a psychotherapist and criminologist from Belgium. She has attended numerous sessions as a ‘profiler’, worked for more than 30 years as a therapist for violated children and has worked with paedophiles. She has met some of society’s worst criminals in prison (including the FBI centre in Quantico, USA, which was made famous by the film Silence of the Lambs). Her reasoning was to try to understand the way they think and act. She is also the founder of ICMAC (the International Centre for Molested and Abducted Children) and she has written a number of books in Dutch, French and English.

Carine Hutsebaut will be talking about interacting with criminals and their victims (and even sometimes their families), and why it is so important to work with both parties. You cannot understand one without the other. Carine Hutsebaut seems to be the only person in the world who works in this way. In the mainstream system, it is normal procedure for a therapist to choose sides, either siding with the victim or the offender, not both, which in her opinion is a big mistake. She will also be discussing crimes against children, from lighter offences to torture and murder. Other topics that she will be discussing are paedophilic networks and rituals, Satanism and power, money and gratification, blackmail and bribery.